To Krugman, With Love 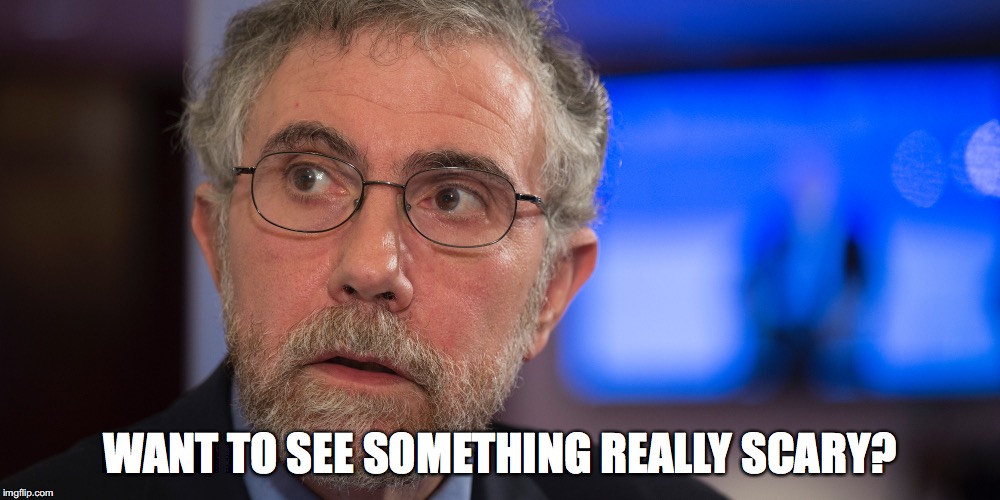 Thank you for advertising the platform of the Libertarian Party.

The LPRC was formed in 2006 because its founding members saw a need to encourage the Libertarian Party to stay true to its ideological roots.

Since then, the LPRC has formalized and adopted our own extensive platform (enclosed) expressing positions consistent with the founding of the Libertarian Party and have endorsed over a dozen Libertarian Party candidates whose campaigns reflect the ideas contained therein.

In light of your characterization of the Libertarian Party as the “radical fringe”, the LPRC thought you would enjoy seeing what truly radical libertarians advocate. If inspired, we encourage you to share with your readers that there is a motivated group of activists who consistently hold to libertarian ideology.

After all, Democrats and Republicans alike advocate for policies and practices that:

This letter was sent in response to this article, Paul Krugman Reveals What Libertarian Gary Johnson Really Stands For--And It's Terrifying.

A complete copy of the letter sent may be viewed here.