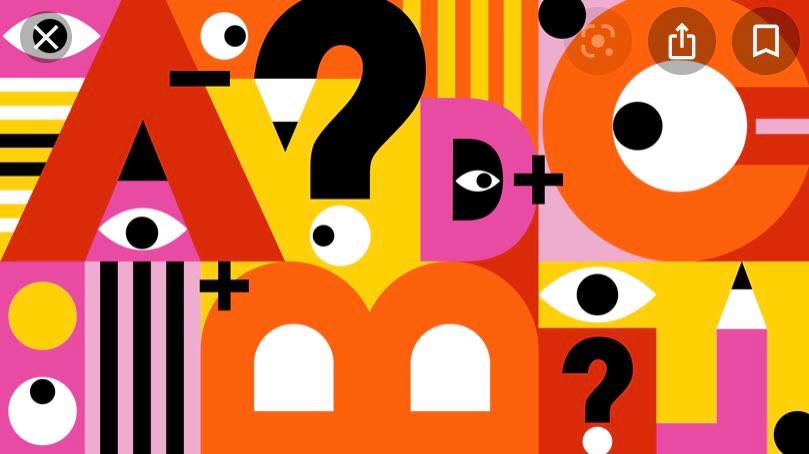 The Board of the Libertarian Party Radical Caucus voted on Wednesday (5/13/2020) to "grade" several of the best candidates running for the LP's nomination for president or vice president.

Points were awarded for:

- the alignment of their stated positions with the goals and platform of the LPRC,

- their effectiveness in presenting those positions,

- and application of libertarian principles in their campaigns.

[Note that there are other candidates seeking the Libertarian Party's nomination than the above. They were not graded due to one or more of the following: a) They did not answer our request for information; b) We were not otherwise aware of their campaign positions; and/or c) They were too far afield from the Radical Caucus' stated goals that our Board members felt it inappropriate to invest our time in rating them.]

Best wishes to all of the candidates who are working hard to secure the Libertarian Party's nomination, and for doing their best to persuade more Americans of the necessity of adopting Libertarian solutions for current issues.

Find your voice. Join us.

All people really need is for #TheViolentState to just get out of the way.

Libertarians: The only 100% "abolish all the things" party.